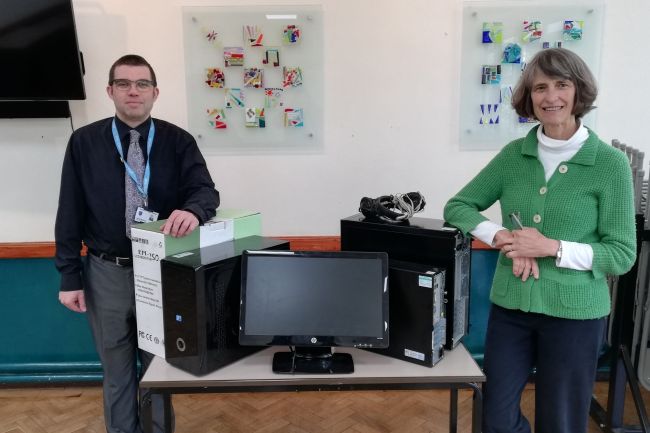 Don’t throw away your old computers and TVs!

Recycling centres are reopening this week – but please DON’T throw away any unwanted computers, laptops, screens, mice and keyboards!  Meldreth Coronavirus Community Support can put them to use.

Meldreth Cllr Susan van de Ven who chairs the group said: “We are building new computers out of second-hand donations, to supply Melbourn Village College students who are on home study due to Covid-19 but lacking home computers.  We'd also like to make them available to elderly, isolated residents, who'd like to get set up on the internet for the first time.”

The computers are rebuilt by engineer Andy Thomas, at home in Meldreth on his kitchen table.  They are then PAT tested by electrician David Coton.  The first lot of new computers were delivered to Melbourn Village College last week, to the delight of Headteacher Simon Holmes, who said:

‘“We’re extremely grateful for this equipment as it will make a significant difference to those children and families who receive it. Home schooling is not something any of our parents expected to be doing and for those children who have been trying to access their work on a phone or sharing a tablet or family computer, this is a huge step forwards. Our thanks go to all who have donated.”

Susan added: “More computers are in the process of being rebuilt, but extra monitors are needed, as well as keyboards and mice.  Laptops are particularly useful.  Whatever might seem too old or unworkable can be stripped for spare parts – everything is useful.”

Some historical nuggets lie within: Award-winning children’s author Frances Hardinge said of her donation: "This was my laptop while I was writing A Face Like Glass and the first half of Cuckoo Song. It's helped me conjure underground labyrinths, exploding cheeses, screaming dolls and supernatural secrets. I hope it will be of use to somebody else now!"

Another children’s author, Rhiannon Lassiter, donated her old Ibook G4, still worth a bob or two, so this will be sold to raise funds to pay for spare parts.

Computer gaming guru Alistair Halsby has donated the smallest and largest computers so far.  Andy said: “Both have about the same power - time shrinks things! The large computer was in its day an example of the best money could buy.”

If you have any donations to contribute, please contact Susan van de Ven:  susanvandeven5@gmail.com or 07905325574. 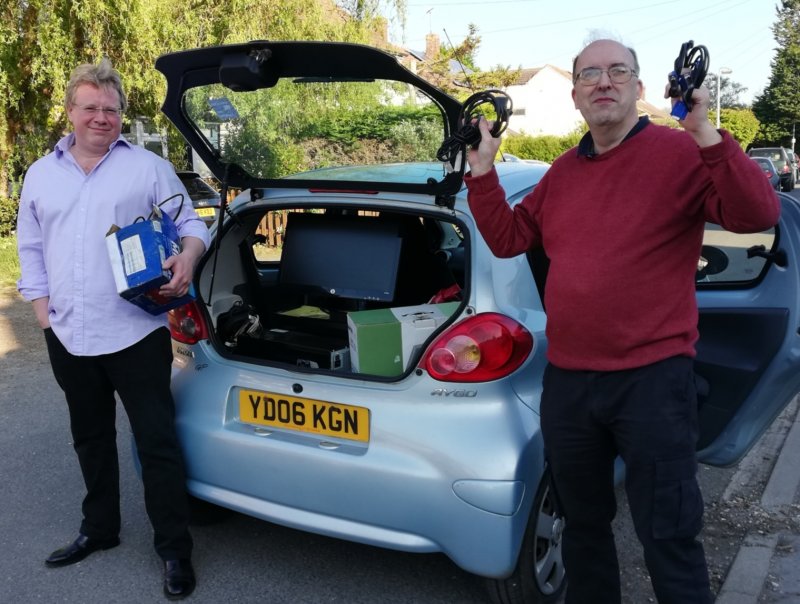 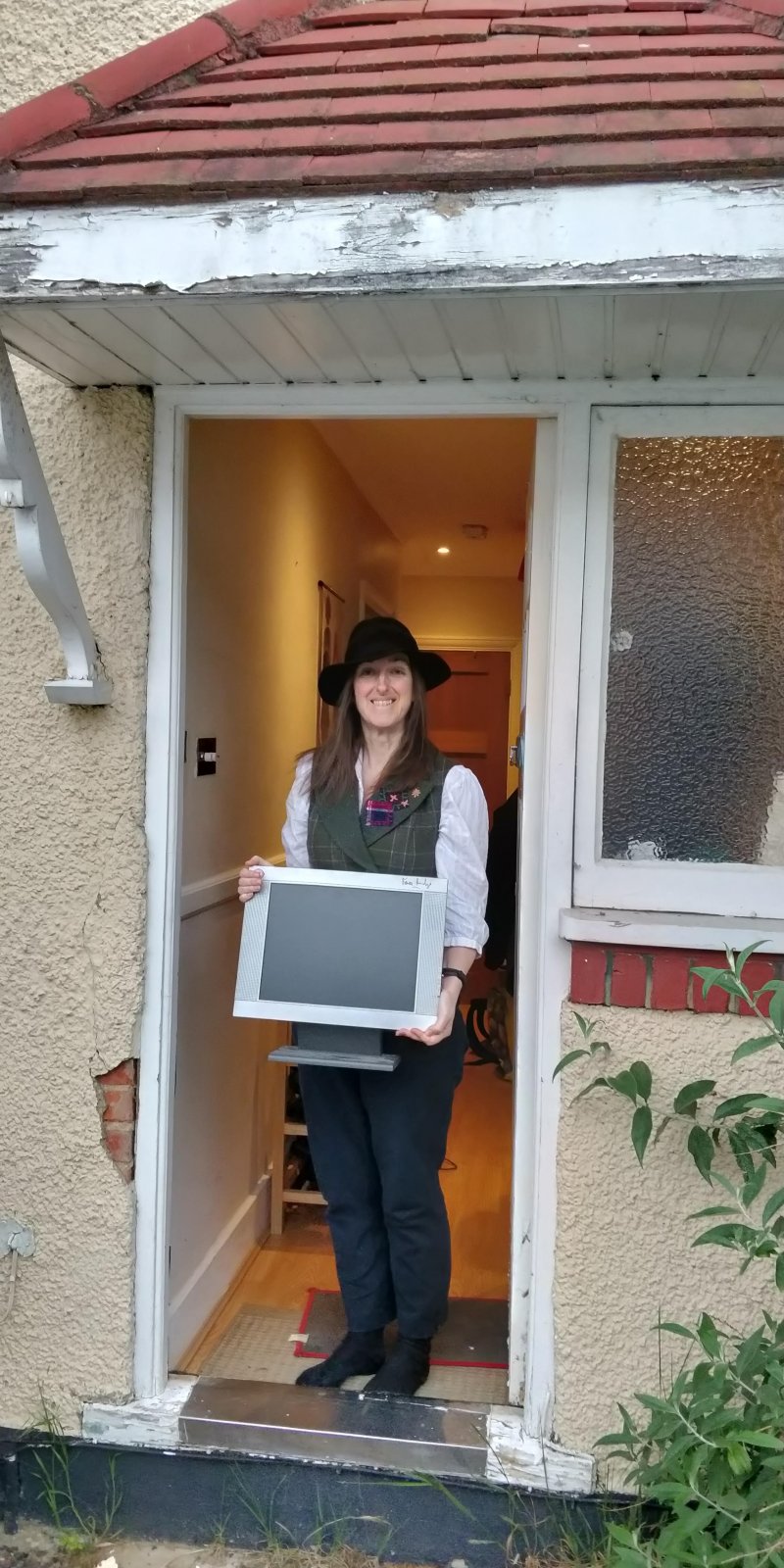